The dawn chorus is the beautiful sound of spring, but why is it so important to birds, and which birds join the choir?

Birds sing for many reasons – attracting a mate by showing off their health and vocal prowess, defending a territory by advertising their strength to predators and communicating with other birds in the neighborhood. Singing in the morning has many advantages for birds, particularly in the spring when singing for mates and territory is so critical for courtship and breeding.

Birds That Join the Chorus

Nearly all songbirds have some part of the dawn chorus, though many sing only sporadically or are not as adept with their vocalizing. Some popular and familiar birds, however, have prominent parts in the dawn chorus, and are easily distinguished. The most common birds singing during the early morning hours include…

Not all birds sing at the same time, however. While any bird may unexpectedly join in when it feels the urge, generally the worm-eating birds (robins and other thrushes) are the earliest singers, joined a bit later by insect-eating species. The last additions to the chorus are the seed-eating birds. This specific lineup of singers is related to how the birds find food, including their eyesight and how much light they need to effectively forage. Larger birds with larger eyes can be up earlier in the morning, and therefore they start singing first!

While many birders enjoy the dawn chorus, it can be a bit overwhelming to have many birds singing lustily as early as 4-4:30 a.m. on a spring or summer day, especially when the concert may continue for 3-4 hours or longer, completely disrupting the last part of any sleep you'd hoped to get. If you prefer a quieter morning, there are ways to gently mute the chorus without hurting the birds.

When all else fails, go birding in the morning, practice your birding by ear skills and enjoy the moving melody that is a spring and summer dawn chorus! 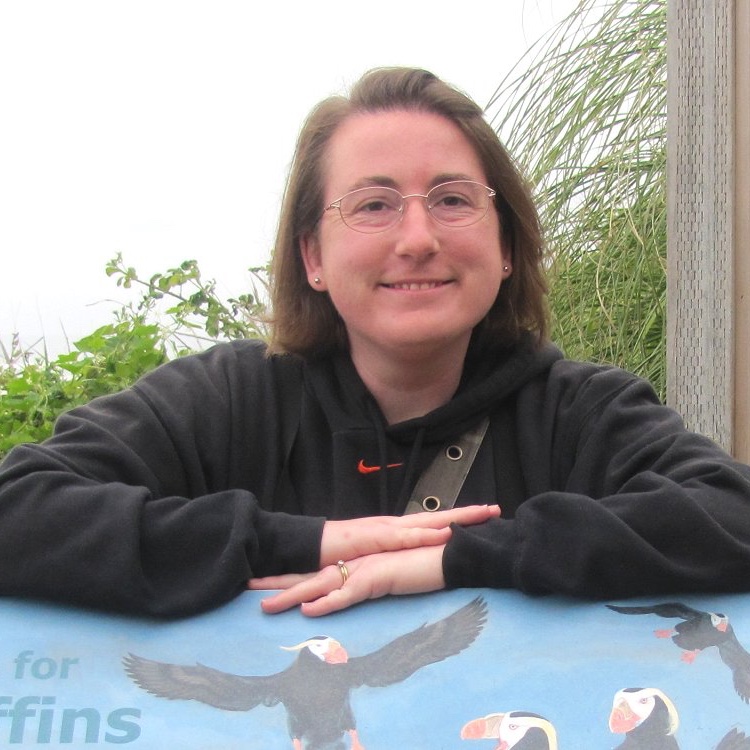